By the exit towards Polishuset

Keep an eye out for a large woodpile. It’s visible at the mouth of the tunnel.

According to the artist, this pile of Birchwood must have been left behind during old wartimes. Similar woodpiles can be seen on pictures from the early 1940s, they were spread out along the entire Norr Mälarstrand. As if by accident, it seems like one pile of wood has sunken through the ground, visible right here. 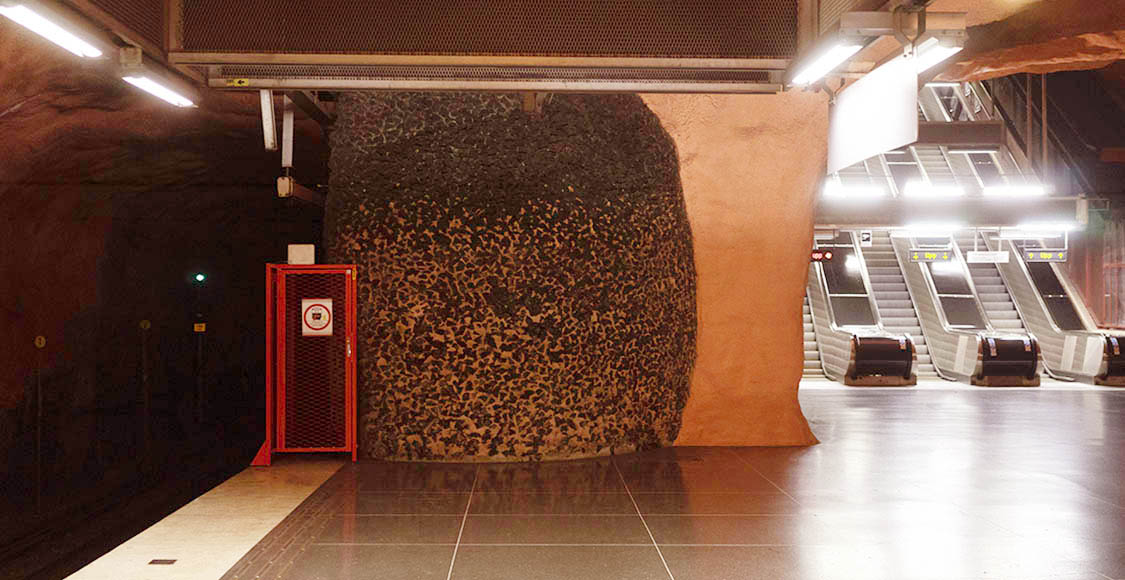 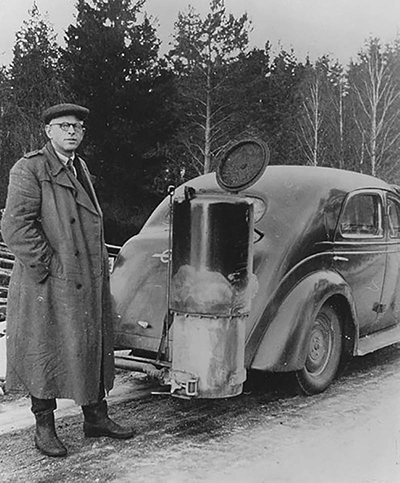 Image text: Wood instead of petrol during the Second World War 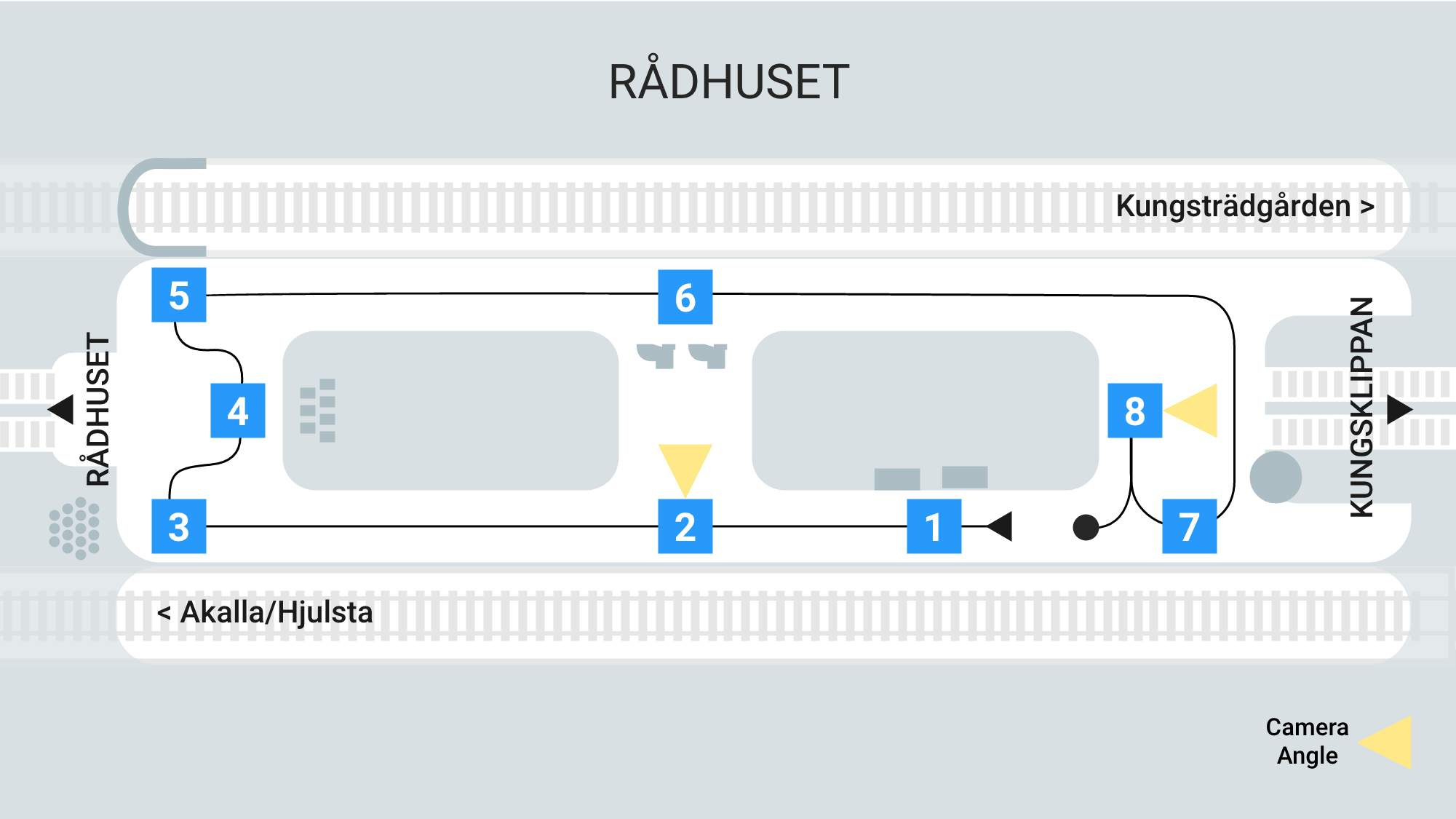