Place yourself with your back against the exit towards Gallerian. Then, follow the left platform and keep a lookout for the spot on the wall where moss grows.

Surprising things live in Kungsträdgården station. For example, Eucladium Verticillatum, a type of moss, grows here. That’s what you see in front of you on the wall. How it got here is a mystery. This type of moss has not been documented in the Stockholm area since the 1930s.

Speleothems have also begun forming inside the tunnels. Normally, limestone or marble is needed for speleothems to form, but oddly ebough, the tunnel is granite…

Lessertia Dentichelis, a spider species, is another little friend you might meet. It’s only two millimeters in size and commonly lives in humid caves or sewers outside the Scandinavian peninsula.

But, it’s now apparently migrated into the Stockholm metro. It’s lived here ever since the station opened. 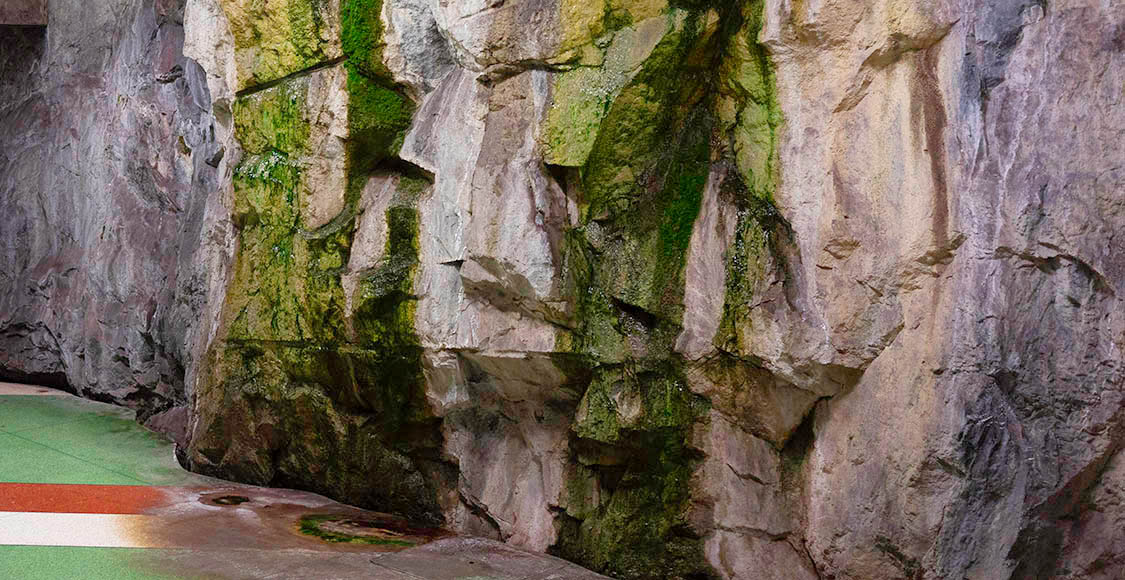 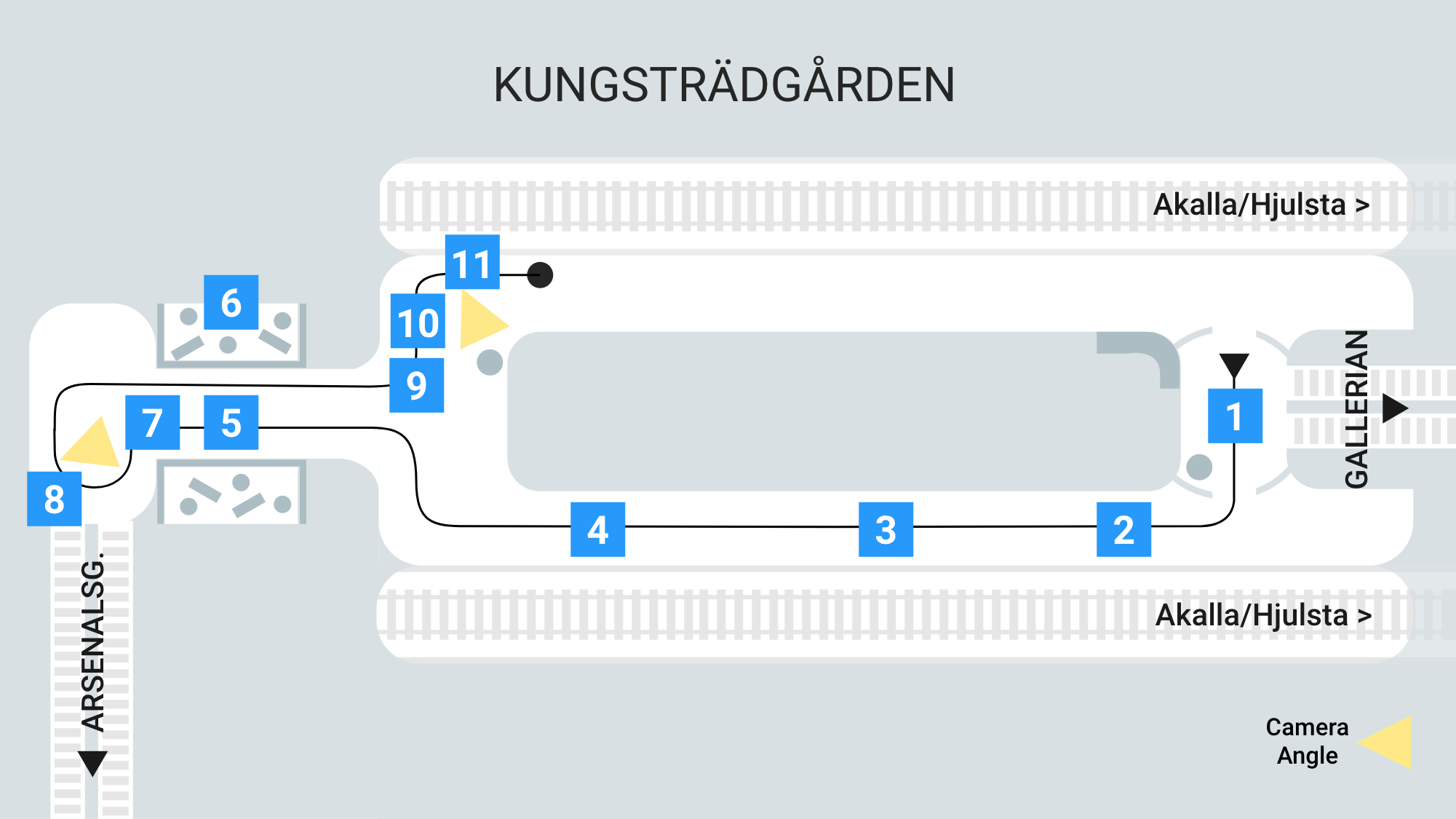